Italy is Into the European Championship Final

After several games in which they sat back and relied on the counter, the Azzurri’s have found their way until the final. The Italian national team was always a favorite to go all the way, thanks to players like Spinnazzola and Manuel Locatelli. They triumphed over joint-highest Cup winners Spain. The semifinal game took place at Wembley, drawing a crowd of 60,000 fans. There was much spectacle and no spectator disappointment due to the abundance of attacking play. The Spanish were technical and creative in the game but missed many changes during the game. 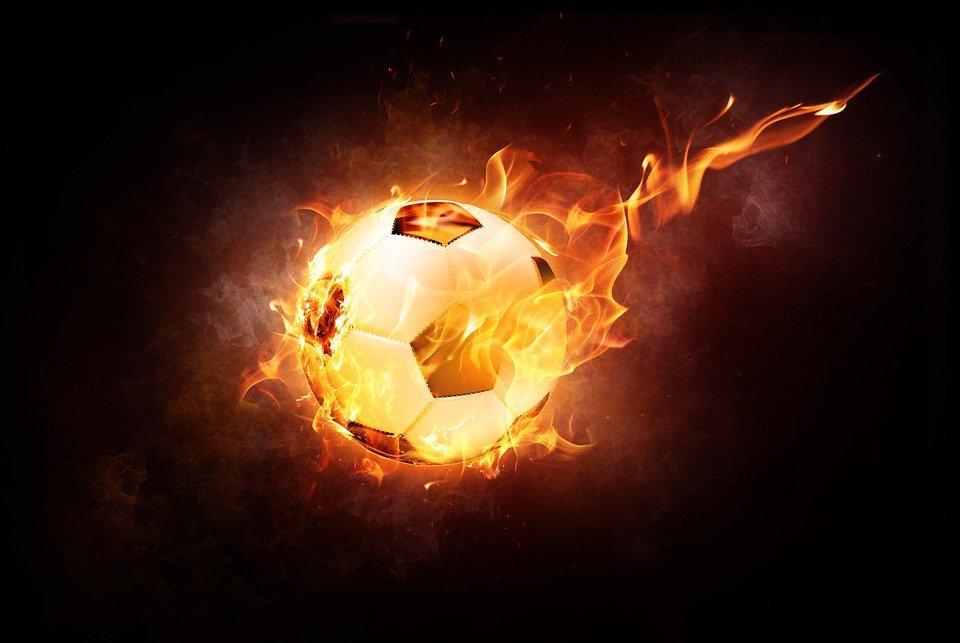 This was the fourth time in as many editions of the tournament where these teams have faced each other. The Spaniards dominated the first two games, defeating Italy at Euro 2008 and in the final of Euro 2012. Italy began its reclaim of football glory in 2016, where it defeated Spain in the Round of 16. This time they have dashed the hopes of the Spanish side, which have been plotting their return to the upper echelon of European football.

Our football-savvy analyst Kate Richardson looks at the run-ins of the Italian side to the Final and their chances of lifting the trophy. You can read her profile here.

A Tale of Two Champions,

The Spanish are the joint-most successful side in European Championship history, lifting the trophy on three different occasions. They are also the first country to win the trophy consecutively, making them a top contender at any edition of the tournament. Though the Spanish slowly came out of the gears this time, drawing two of their three group-stage games. However, they improved from matchday three onwards, putting five goals past both Slovakia and Croatia making them a punter’s favorite at free bet no deposit Ireland sites.

Their quarterfinal clash against Switzerland was a bit reminiscent of their first two games at the tournament. The match ended 1-1 with Spain going through on penalties. With due respect to their opponents, Spain’s only worthy challenger had been Croatia before the semifinals. Having dispatched the Croatians in an eight-goal thriller, many hoped for this form to continue. But Italy’s formidable defense was not going to allow such.

In a great display of possession-based football, the tiki-taka that the Spanish are famous for, several opportunities went begging. The Italians were happy to let Spain have the ball relying on their counterattacking strength for a source of goals.

Coming into this game, Italy had only conceded thrice at the tournament, going through the group stage without a breach in defense. They had also won 12 matches on the trot and were undefeated in 32. Consequently, the battle featured a patient predator on the one hand and the unrelenting brick wall on the other.

Italy soaked in waves and waves of pressure through the first half as Spain passed and passed the ball around. Several opportunities went begging, and the first 45 minutes ended goalless. It was Italy who broke the deadlock in the second half through Federico Chiesa in the 60th minute. Alvaro Morata brought the match level in the 80th minute, and pressure continued until the game went into extra time and penalties. This would be the second game running where Spain had to go to penalties. However, with the final so close, Italy won on the night; converting four of the five spot-kicks in contrast to Spain’s two. 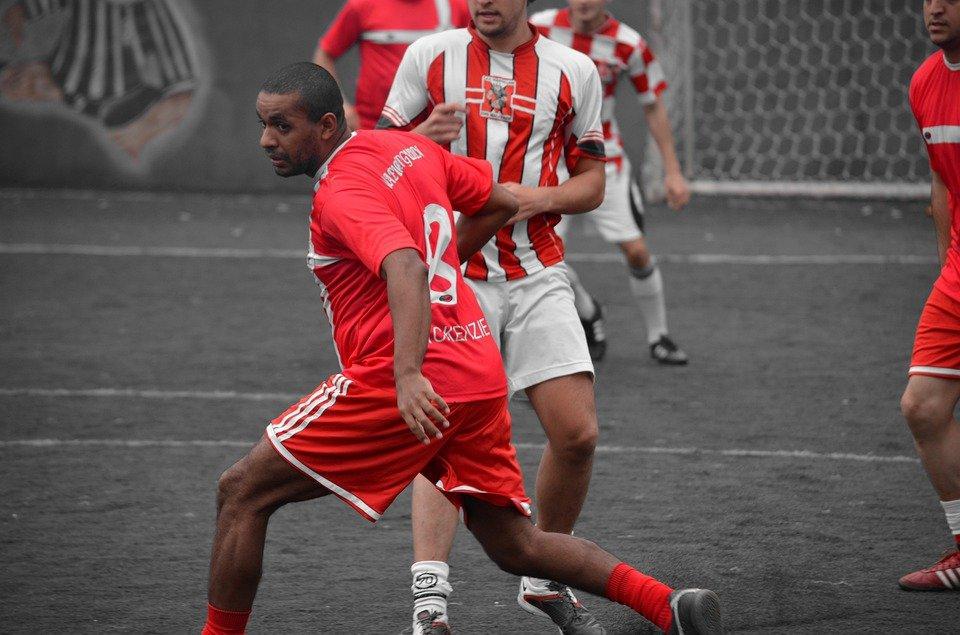 Both teams are the top scorers in the competition, with Spain on 13 goals and Italy on 12. Alongside England and Denmark, Italy is one of the best defensive sides left in the tournament. Interestingly, this is Italy’s opportunity to win another European Championship title for the first time since 1968. They will now face the winner of Denmark v. England in the final at Wembley. However, they will need to be careful given the fatigue shown against Spain and the team’s pressure-soaking tactical side.

Who Wins the Euros

The major question for free bet no deposit Ireland punters is who will win the tournament. It is really down to the wire now as only three teams are left in contention. The striking thing is they are all favorites. So what country should you back and why?

In their first major final since 2012, Italy will be looking to add another national trophy to their list of honors. The former world champions have surpassed every obstacle thrown in their path and are now into the final of the tournament. While they are yet to find out their opposition, it can only be either of England or Denmark. Whatever team they face, the Italians seem to be ready for a showdown. They have shown strength and character since the group stages and that togetherness should count in the final. Italy hasn’t won the European Championship since 1968.

Denmark is the dark horse of the competition. While they struck football fans as a bright side, no one really saw them making the semifinal. The Danish had to endure Christian Eriksen’s heart attack on matchday one but have responded well to reach the final. Their goalscoring prowess ranks them third on the highest team goal ladder with 11. That is way higher than England’s eight who they face in the semifinal. However, England are playing in front of home fans and are . It is worth noting that Denmark won the title back in 1992.

“Two World Wars and One World Cup” is a song every football fan must have heard before. Chants of ‘it’s coming home’ have rent the air as England marshalls its way to the latter stages of the Euros. Into the semifinals on home soil without conceding has brought wide smiles to the faces of the English side. Their semifinal clash against Denmark is a tough call as England has never made it past the semifinal stage of the Euros.

Euro 2020 has been wonderful so far, with two past winners and a regular challenger in the final stages. Whoever wins, it has sure been a memorable tournament for football fans globally. Let us know your predictions and thoughts here. Don’t forget to check out the Interactive map of the online betting market from time to time as well, which will help you understand research throughout the world of sports betting.